Kenneth Grant (1924-2011) was the head of several important Thelemic orders and author of the influential “Typhonian Trilogies” series (1972-2002) that includes The Magical Revival, Nightside of Eden and Aleister Crowley and the Hidden God.

In 1939, Kenneth Grant chanced upon Crowley’s Magick and Theory and Practise and a few years later began a correspondence with the author (see Remembering Aleister Crowley, Skoob Books, 1991) that would lead to him joining the Ordo Templi Orientis. In 1946, he was initiated into the Argentum Astrum and was confirmed as an IX° in the O.T.O.

Shortly after Crowley’s death in 1947 Grant met David Curwen. Also member of the O.T.O. Sovereign Sanctuary, a keen alchemist and a student of tantra, Curwen initiated Grant into “a highly recondite formula of the tantric vama marg.” This experience further deepened Grant’s interest in oriental mysticism and he detailed his work with the Advaita Vedanta in a number of essays for Asian journals in the early 1950s (later published as At the Feet of the Guru, Starfire, 2006).

In 1948, Kenneth Grant’s wife Steffi (they were married in 1946) wrote to Austin Osman Spare and the couple began an eight-year friendship with the artist. The bookseller Michael Houghton had already introduced Grant to Spare’s opus, The Book of Pleasure, and Spare elucidated his theories with letters and enclosures of manuscripts, with Kenneth acting as amanuensis. In 1954, Spare and Grant co-founded the Zos Kia Cultus: not a cult in the objective sense, but a designation given to the creative nexus of personal magical experience (see Zos Speaks!, Fulgur, 1999).

In the same year Grant founded the New Isis Lodge, with the intention of providing a conduit for “the influx of cosmic energy from a transplutonic power-zone known to Initiates as Nu-Isis.” The group ran until 1962 and various accounts of the experiences of the group may be found throughout the “Typhonian Trilogies”.

Contemporary with the New Isis Lodge, Kenneth and Steffi Grant began work on the Carfax Monographs. This series of ten essays was issued between 1959 and 1963 with the explicit intention to “elucidate the hidden lore of the West according to canons preserved in various esoteric orders and movements of recent times.” It was the beginning of a unique 50 year contribution to Thelemic literature and art that spans poetry, biographical works, fact and fiction. 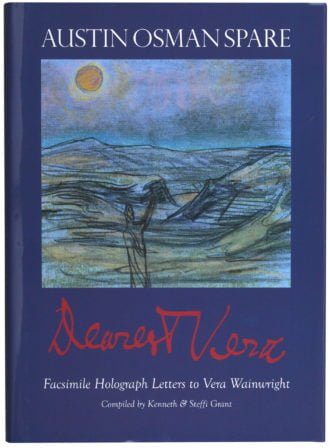 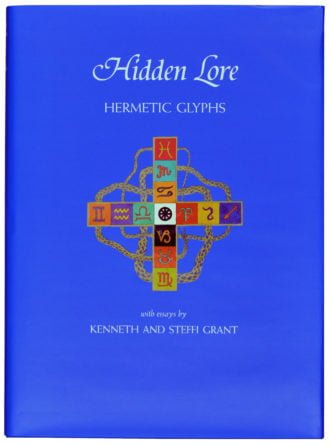 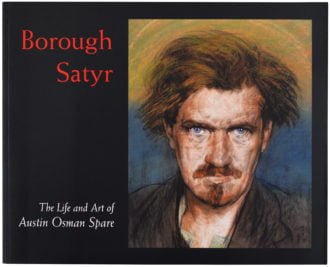 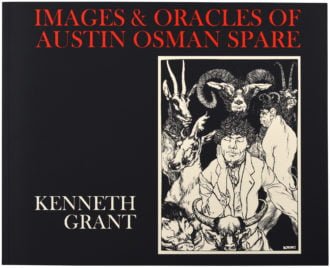 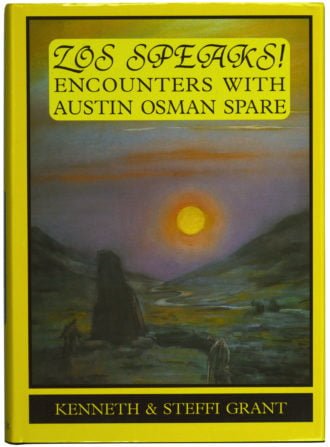