Leonora Carrington and the Tarot

Leonora Carrington and the Tarot

A major arcana by the surrealist Leonora Carrington will be published by FULGUR PRESS later this year.

The tarot has long been a source of great fascination for the Surrealists. Championed by André Breton it left an enduring mark with many artists within the movement. So when we read news that the feminist and Surrealist Leonora Carrington (1917-2011) had produced designs for a Major Arcana, we were intrigued. Soon after, at the invitation of our friend Susan Aberth, Aisha and I found ourselves attending Magical Tales, an ambitious exhibition of Carrington’s work held at the Museo del Arte Moderno in Mexico City, where Carrington had settled after the Second World War.

Arranged chronologically and with great sensitivity by the curator, Tere Arcq, Magical Tales provided us with a rare opportunity to see the evolution and diversity of Carrington’s work, from early juvenilia to the late large canvases. Here too were tapestries, bronzes, masks, theatre designs and furniture, including a domestic screen and child’s cot, both embellished with magical figures. And especially noteworthy were Carrington’s articulated dolls, elongated and ethereal, seemingly  brought to life from the her idiosyncratic spirit world.

And yet, even amid such riches, Carrington’s designs for the Major Arcana stood apart. Housed in a modern acrylic case and arranged in six rows, from The Fool to The  World, the twenty-two cards seemed to float within their frame. Around them, a transfixed crowd jostled and shifted for a better view. The designs themselves were on a thick card of unusual format, roughly 5 inches width by 6 inches height. For ten of the designs Carrington had made liberal use of gold and silver leaf: The Star and The Sun upon a vibrant field of gold, The Moon upon silver. Other cards enjoyed gold and silver highlights, particularly The Emperor, The Wheel of Fortune and Strength. Iconographically, the underlying images would be recognisable to any student of the tarot, although these designs, of course, are marked by Carrington’s inimitable style. The High Priest had been signed and dated 1955, but of the rest little more was known. We became intrigued by the back story… How did this suite of designs develop? Might there be other tarot designs extant? And how did the tarot impact Carrington’s wider creative work?

In November 2020, we will be publishing The Tarot of Leonora Carrington. With essays from Gabriel Weisz Carrington, Susan Aberth and Tere Arcq the book will explore Carrington’s long interest in the tarot, ranging from her personal relationship with the cards, documenting her various designs for tarot over the years and culminating with an analysis of tarot symbolism evident in her wider work. The book will illustrate the recently discovered major arcana detailed above, which will also be available as a working deck in both the deluxe and special issues of the book, available exclusively from FULGUR PRESS. Full details will be announced via our email Newsletter later this year. 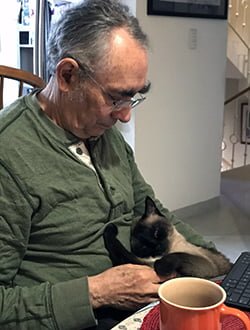 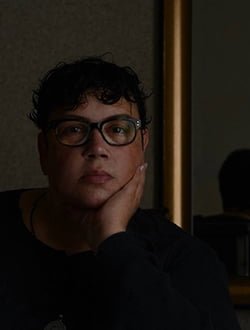 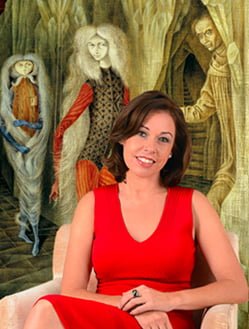