Since Antiquity, the idea of the artist as a magician, trickster and powerful creator of new realities has established itself as a fertile idea in the discussion of image-making. The conjuring of illusions, the inherent link between the material and the spiritual and the wish to make the invisible visible are all part of this wider discourse. Visions of Enchantment looks at the fascinating intersections between esotericism and visual culture through a decidedly cross-cultural lens, with topics ranging from talismanic magic and the Renaissance exploration of alchemy, through to the role of magic in modern art and 20th century experimental film.

The essays offered in Visions of Enchantment: Occultism, Magic and Visual Culture have been selected from papers presented at a major international conference at the University of Cambridge in 2014. It includes work by some of the leading scholars in Western Esotericism including Antoine Faivre, M.E. Warlick and Deanna Petherbridge. It attests to the vibrant role that magic and the occult play in cutting-edge research across a wide variety of the arts and humanities today. 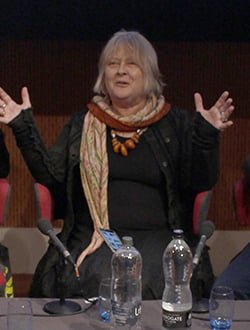 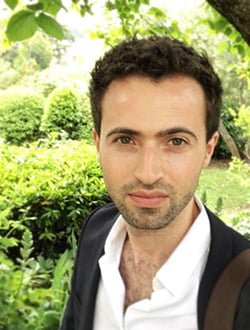 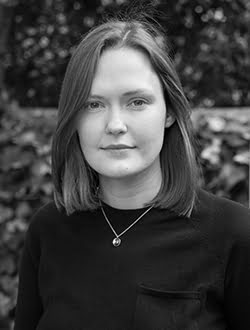 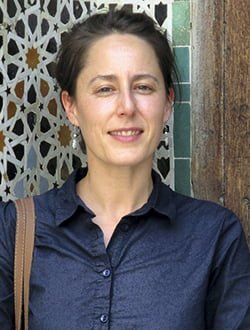 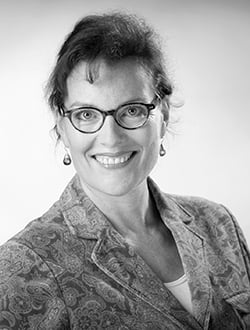 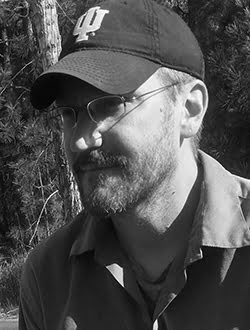 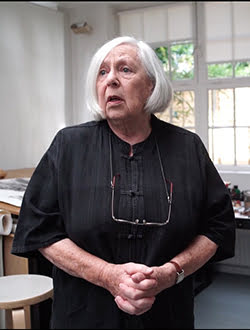 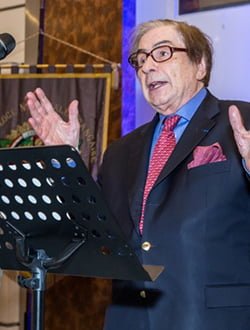 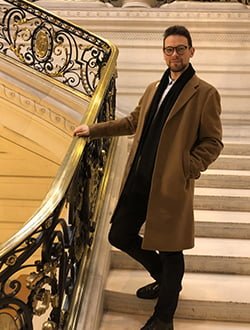 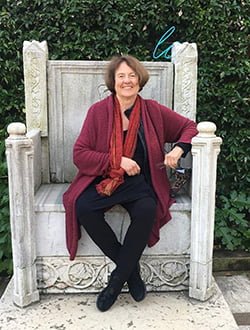 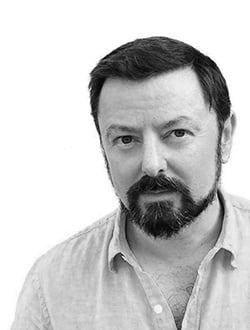 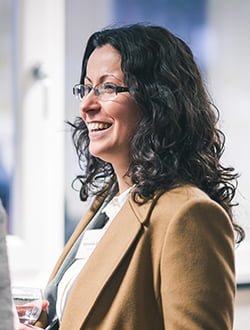