It is sometimes observed that there are periods in our lives when the world around us seems to conspire against our most vital interests. For Austin Osman Spare, the darkest of these periods began in 1924. Then recently seperated from his wife and living in reduced circumstances, the critical failure of his publishing venture The Golden Hind triggered a deep personal crisis for our artist. Disconnected from an evolving art world, Spare’s creative energies turned inward and he began a series of extraordinarily powerful works intended to fully capture his bitter desperation and fragile hope.

As one of these major ‘lost’ works The Valley of Fear is an unpublished sketchbook of 20 vigourous yet haunting studies from this bleak and difficult period. Designed as a companion volume to The Book of Ugly Ecstasy (Fulgur, 1996) here the delicately tinted original drawings have been reproduced in full colour. The work has been augmented by an introductory essay by Robert Ansell in which the metaphysical themes are explored and Spare’s methodologies for creating states of magical aesthesis for his audience are examined and discussed. 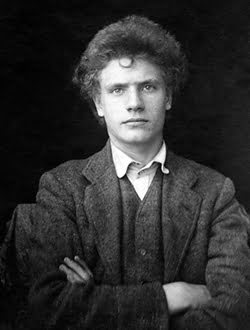 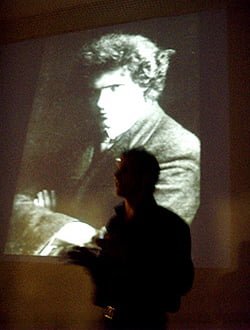