Touch Me Not is an Austrian manuscript compendium of the black magical arts, completed c.1795. Unique and otherworldly, it evokes a realm of visceral dark magic. As the co-editor Hereward Tilton notes, the manuscript ‘appears at first sight to be a ‘grimoire’ or magician’s manual intended for noviciates of black magic. Psychedelic drug use, animal sacrifice, sigillary body art, masturbation fantasy and the necromantic manipulation of gallows-corpses count among the transgressive procedures it depicts. With their aid hidden treasures are wrested from guardian spirits, and the black magician’s highest ambition – an infernal transfiguration and union with the Devil – can be fulfilled.’

Hidden for decades within the Wellcome Library collection, Touch Me Not is published here as a full colour facsimile for the first time. We have commissioned a translation of the German and Latin texts from Hereward Tilton and Merlin Cox, scholars who have explored the sources for the various elements and provided copious references. There is also an introduction from Hereward that lays out the context for this extraordinary survival. Contents include:

– On coagulation. Narcosis.
– Compendium of the operation.
– Names of the evil spirits to be conjured.
– On the pact in nigromancy between the Devil and man.
– On black magic in general.
– On the cacomagical mirror.
– He who has ears [to hear], let him hear.

Beyond its purely historical value, there is much in this curious manuscript to entice and inspire the contemporary practitioner of magic. No doubt each reader will find an intriguing reflection of their experiences or interests therein; I discovered my own among its list of psychoactive fumigants, which includes an entry testifying to the magical employment of an indigenous European source of the hallucinogenic compound dimethyltryptamine (DMT) – the rhizome of the ubiquitous common reed (Phragmites australis). Following the advice of Herpentil, I made my way to a remote cave, reed rhizome and Syrian rue potions in hand, to explore the infernal realms and contemplate the distinction between white and black magic. This seems to be as fine as a spider’s silk, as our manuscript asserts. 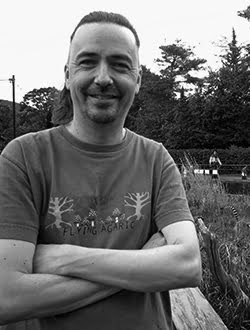 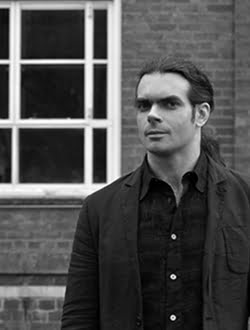