The artist’s stave works are at once aesthetic traps, sigil spells and web-like cosmic maps, like ‘Web of Wyrd’ that is spun by the three Wyrd Sisters and maps out the fates of all things.

The intuitive and intellectual approach made evident in the works of Jesse Bransford –  an approach based on humility, study, utility, and an abiding respect for tradition, yet one that heeds William Morris’s prescription for innovation  – deserves consideration as a potentially viable way forward to the re-enchantment of the world. 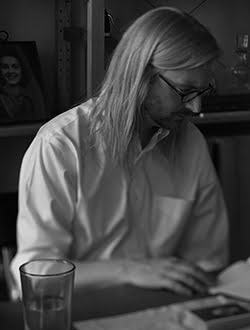 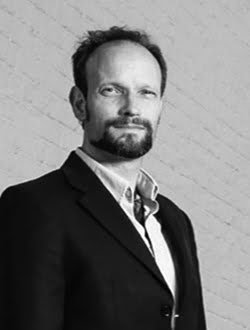 Robert J. Wallis
We use cookies on our website to give you the most relevant experience by remembering your preferences and repeat visits. By clicking “Accept”, you consent to the use of ALL the cookies. However you may visit Cookie Settings to provide a controlled consent.
Cookie settingsACCEPT
Manage consent