Written over the course of twenty days, coming in and out of trance states brought on by intermittent fasting and somatic rituals while secluded in the tower of a 100-year-old church – the Star and Snake Arts Centre – Ascend Ascend is Janaka Stucky’s most powerful book to date.

Rooted in the Jewish mystical tradition of Hekhalot literature, which chronicles an ascent up the Kabbalistic Tree of Life to witness the Merkabah, or “chariot of God,” this book-length poem drafts a surreal, mythological landscape in which maximalist language shreds the natural world. Light becomes rainbowed sex. Intestines tangle into an aria. The sky is gallowed. At the center of this apocalyptic devastation stands the speaker of these poems, asserting: I explode. I shall love. I ascend. Stucky’s verse reminds us that even as we sink deeper and deeper into unknown darkness, we become our own flashlight beaming outward.

Equal parts Walt Whitman’s “Song of Myself” and Funkadelic’s “Maggot Brain,” Ascend Ascend makes us both passenger and witness as we participate in the ecstatic destruction of the self through its union with the divine.

OUT OF PRINT
175 signed and numbered copies only 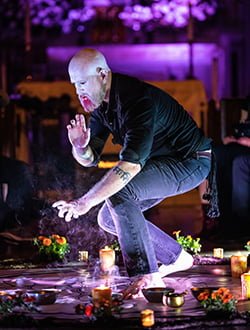 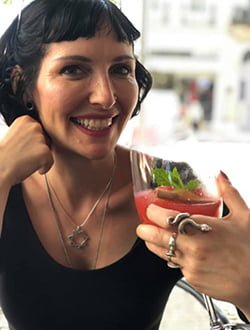 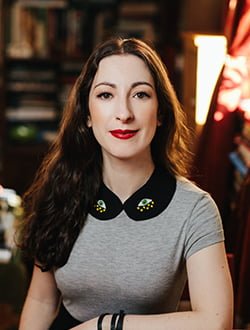 Pam Grossman
We use cookies on our website to give you the most relevant experience by remembering your preferences and repeat visits. By clicking “Accept”, you consent to the use of ALL the cookies. However you may visit Cookie Settings to provide a controlled consent.
Cookie settingsACCEPT
Manage consent