On the evening of December 16th, 2016, the inaugural performance of Ithell Colquhoun’s Decad of Intelligence echoed through the vast and visceral working space of the Slade Research Centre, London. We had planned the event to mark the first publication of the work (due for release with FULGUR in February 2017), but also to celebrate the life and work of the much neglected artist, who studied at the Slade in the late 1920s. The performance was prefaced by a short introduction by Robert Ansell, followed by an overview of Ithell Colquhoun’s life and work by Dr Amy Hale, with an especial focus on the Decad itself.

The Decad of Intelligence is an important and poetic work that Colquhoun developed in the 1970s. It is based on the list of sephirotic intelligences set out in the Sepher Yetzirah. Originally, it was conceived to be a small book of ten enamel pieces, each depicting a different sephira and accompanied by a description of their properties. Colquhoun intended this work to be used as a guide to contemplation for understanding the deep nature of each of the sephiroth, both in isolation and in completeness. Working with the National Trust, the Tate and the Estate of Ithell Colquhoun, we have reunited these individual elements to reform the work as the artist originally envisaged it.

The Performance
The sparse, rich qualities of the work suggested it had been distilled by Colquhoun from decades of experience, but it also gave a rare voice to a feminine interpretation of the Sepher Yetzirah. With the full support of The Slade School of Fine Art, we began to make plans for presenting the material as a ritual performance: a fusion of art and esoteric practice.

The announcement of the event prompted a surge in interest and the 150 tickets were fully allocated within three days of the initial release. On the night, we faced a full house and extra seating was created by employing student lockers, turned sideways. Amid the flickering candles and the large projected images of Ithell at work there was a sense of collective anticipation. One of those present was Richard Shillitoe, a long-time champion for the artist and the author of Ithell Colquhoun: Magician Born of Nature. Other attendees included journalists, artists and members of the Slade faculty.

After some rehearsals with a vast projected Ithell looking out over us, the audience was treated to a spell-binding and evocative series of readings. Each performer stepped forward into the circle while behind them was projected a towering image of each sephirotic enamel, the colours blending and playing out over the figures standing one-by-one in the flickering circle. Each voice was different. Each moment unique, yet connected.

fig.4: Ruth Bayer and Rebecca Beattie rehearse, while Lizzie Conrad and others look on © copyright FULGUR, 2016.

Thanks
We would like to express our thanks to our performers, who made time for this event in the busy run-up to Christmas. To Amodali, Emma, Caroline, Gemma, Lizzie, Ruth, Suzanne, Rebecca, Fleur and Ellen… your inspirational voices were heard. And an especial thank you to Caroline, who took time during a difficult period to ensure the evening ran smoothly. Also a big thank you to Kristabel and Robert, for providing such warm hospitality for all those attending. For Tomas, Mark, Nendie and Nadine; our thanks and appreciation for your professionalism in documenting this important event. To Richard Shillitoe, for providing the images of Ithell that offered us an evocative backdrop to the preliminaries. And to David and UCL, for their full support in making this event possible. 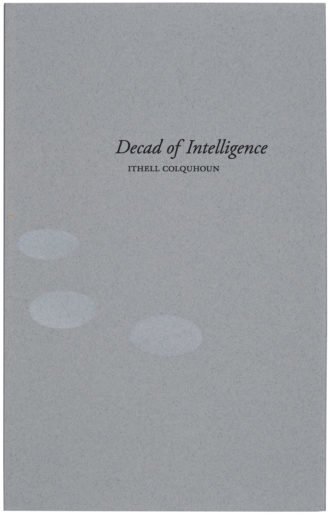 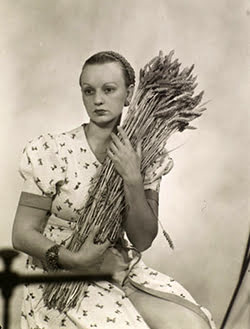