Phil Baker spent long and gloomy years writing a thesis on Samuel Beckett, but cheered up after he published it as a book, which has been described by The Cambridge Introduction to Samuel Beckett as ‘a breakthrough in the field’. He has taught literature at several universities including Oxford and London, and literary journalism on the MA in creative writing at Bath, and has reviewed extensively for various papers including the Sunday Times and the TLS.

He is a writer of criticism and non-fiction, and his books include The Devil is a Gentleman: the life and times of Dennis Wheatley (Dedalus, 2009), William S. Burroughs (Reaktion Books, 2010), and a groundbreaking study of the obscure cult artist Austin Osman Spare (Strange Attractor, 2011), of which Alan Moore has said ‘Phil Baker has established himself as among the very best contemporary biographers… What Baker has accomplished here is little short of marvellous.’ 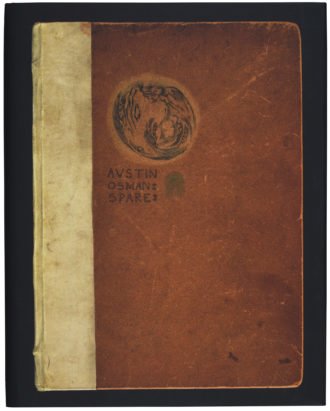