Michael Bertiaux, author of the famed Voudon Gnostic Workbook and Hierophant of the Voudon Gnostic Current is a rare visionary in modern occult studies. Raised in a liberal theosophical household, he was drawn to the esoteric and spiritual approach to religion and Being from early on. After studying philosophy in New Orleans and having been ordained as a Deacon in the Anglican Church, Bertiaux was sent to Haiti in 1963 where he taught philosophy and was in charge of the local Anglican museum. It was on “the magic island” that Bertiaux met his spiritus rector, Dr. Jean-Maine, who initiated him into the secrets of the Voudon Gnosis. His close collaboration with Jean-Maine, first in Haiti and then later in Chicago lasted until the Voudon master’s death in the early 1980s. Returning from Haiti, Bertiaux found the Anglican clergy suspicious of his close ties with the Voudon sorcerers and slowly both parties drifted apart. With his church career coming to an end he accepted an offer from the Theosophical Society to work and lecture at their Headquarter at Wheaton, Illinois outside Chicago. Soon thereafter Bertiaux changed professions one last time to become a social worker, a career he would pursue until his retirement in the late 1990s. His subsequent move to Chicago would eventually re-unite him with his mentor Dr. Jean-Maine who had been exiled from Haiti in the reign of President Duvalier.

Bertiaux stands unique in the spiritual world. His system of occultism and gnosis is unlike any other. Instead of reworking the occult past and clinging to classical theories, he works mainly on gnostic-radionic lines and esoteric creativity. Deeply rooted and based in the magical world and traditions of Esoteric Voudon, a very elaborate and specialized form of Voudon taught to Bertiaux by his Haitian master Jean-Maine, Bertiaux has managed to introduce a great number of other spiritual currents into his system and thus empowering it even further. Esoteric Voudon being a highly complex and living tradition, allowed the adepts of the Ordo Templi Orientis Antiqua and La Couleuvre Noire headed by Jean-Maine and Bertiaux, to absorb other systems in a true syncretic and universal gnostic fashion. To unite areas so seemingly apart as German Idealism and theosophy, to Shinto and Bon-Po, Bertiaux has spun a metaphysical web connecting and bringing them into occult harmony through the threads and cabalah of Esoteric Voudon. Throughout the papers that form the lessons of the O.T.O.A. and L.C.N., Bertiaux outlines not only a system of occult practice but also a spiritual philosophy through which students may develop a technology applicable to any desired working. The raw energy generated by the elemental sorcery and congress of adepts, spirits and Les Vudu are used to empower the phantastic worlds of esoteric logic, enabling the fiends and fiendesses of the system to completely transform themselves, move outside the circles of time and to enter a state of absolute immortality and infinity.

To aid in this esoteric metamorphosis Bertiaux also stresses the creative aspects of magic and gnosis. In addition to being a writer and philosopher, he has produced many “evocative” works of art, including paintings that have been used as magical instruments and gateways to the spirit world. He has not only greatly influenced contemporary occult circles and individuals such as Kenneth Grant of the Typhonian OTO, the Chaos magick scene and Gnostic circles, but also musicians and artists such as Grant Morrison, creator of The Invisibles comic series. 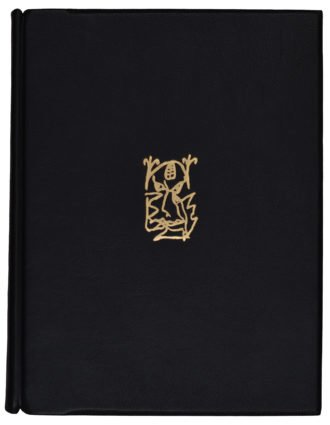 – With an original drawing by the artist 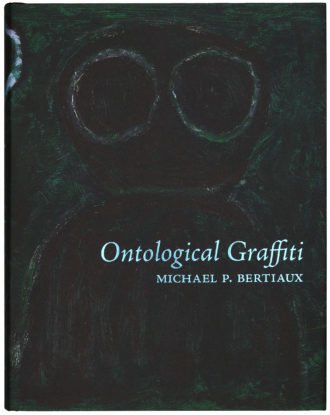 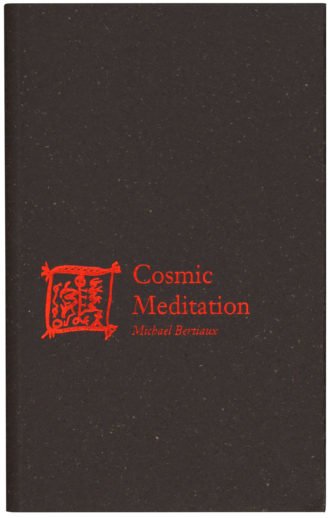 An introduction to the Art of Michael Bertiaux with an interview conducted by Ariock Van de Voorde.