Judith Noble is Head of Academic Research at Plymouth College of Art. She is the co-founder and joint Co-ordinator of the Black Mirror International Research Network which publishes on contemporary and modernist art and the occult and esoteric. She organised the symposium Seeking The Marvellous: Ithell Colquhoun, British Women and Surrealism (Plymouth 2018) and co–organiser of the Cambridge interdisciplinary conference: Visions of Enchantment (2014). Her research centres on avant-garde film in the UK and US (1940-80) with specific emphasis on the work of Maya Deren and women film makers, on surrealism and film, and on film, the esoteric and the occult. Her most recent publication (which she edited with Daniel Zamani) is Visions of Enchantment: Selected Papers from the Cambridge Conference (Fulgur, March 2019) and other recent publications have included chapters on Deren, Kenneth Anger and Derek Jarman ( a full list is available on request). She is editor (with Tilly Craig and Victoria Ferentinou) of a forthcoming volume of papers from the Seeking The Marvellous symposium. Judith continues to practice as a film maker and artist. Her films are distributed by Cinenova.

Before returning to an academic career in 2007, she worked for over twenty years in the film industry where as Head of Production at Sgrin Cymru Wales she developed and financed feature film scripts and she executive-produced films by directors including Peter Greenaway and Amma Asante. 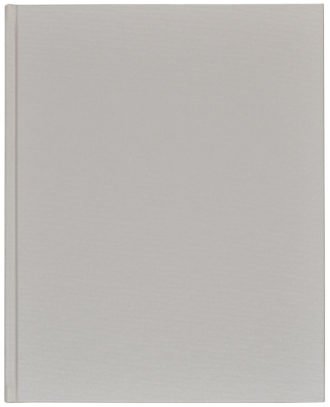 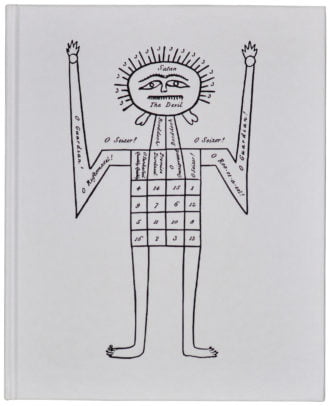 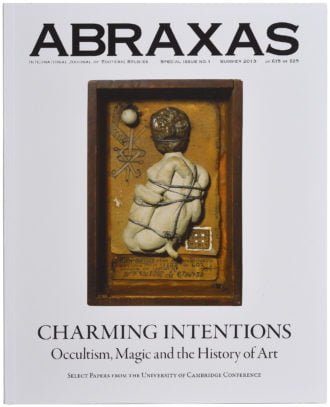