Ira Cohen (1935-2011) was an American poet, publisher, photographer and filmmaker. He travelled widely, most notably to Morocco where he published GNAOUA, a magazine devoted to exorcism, and later to Kathmandu, where he founded his Bardo Matrix imprint, issuing limited edition books printed on rice paper. His later years in NYC consolidated his role as one of the most important voices of American counter-culture. 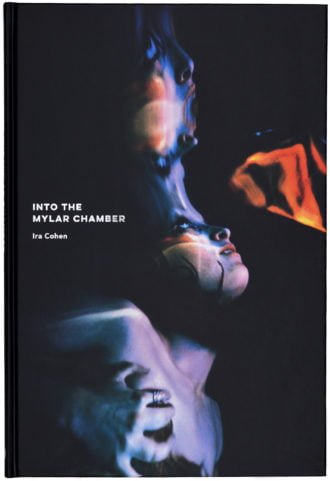 Into the Mylar Chamber