David Wall’s research and teaching both reflect a broad engagement with the politics and poetics of racial representation across the fields of art, film and visual culture. He has published widely on a range of subjects including film, advertising, architecture and contemporary African American art. His two most recent publications are ‘The Dialects of Race, Space, and Modernity in Ed Bland’s The Cry of Jazz’ (co-authored with Michael Martin) in Quarterly Review of Film and Video (Spring 2014) and ‘Meddling with the Subject: The Imperial Dialogics of Language, Race, and Whiteness in Uncle Tom’s Cabin’ in Nineteenth Century Studies (Spring 2015). His current major research project is entitled ‘Space, Place, and Empire: Art, Culture, and Crisis in Post-War Britain’, and examines post-imperial tensions and anxieties as they are expressed through film and art of the 1950s. He is the book and film reviews editor for the international film journal Black Camera and is the associate editor of the forthcoming book series Studies in the Cinema of the Black Diaspora. 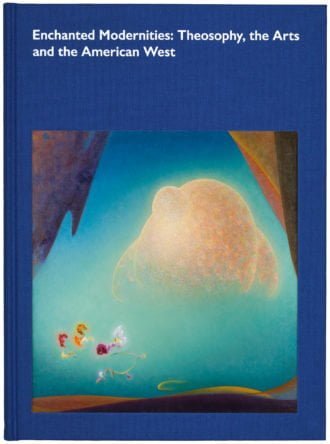