Aykroyd considers himself a Spiritualist, stating that: ‘I am a Spiritualist, a proud wearer of the Spiritualist badge. Mediums and psychic research have gone on for many, many years …. Loads of people have seen spirits, heard a voice or felt the cold temperature. I believe that they are between here and there, that they exist between the fourth and fifth dimension, and that they visit us frequently.’

Aykroyd’s great-grandfather, a dentist, was a mystic who corresponded with author Sir Arthur Conan Doyle on the subject of Spiritualism, and was a member of the Lily Dale Society. 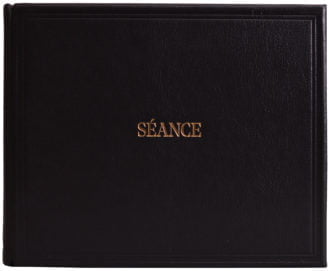 SEVENTY-SEVEN COPIES ONLY, SIGNED BY THE AUTHOR 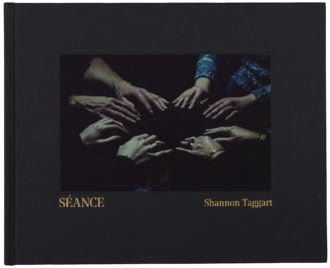