Hereward Tilton has taught on Rosicrucianism, magic and alchemy in Renaissance and early modern Europe at the Ludwig-Maximilians-Universität in Munich, the department for the History of Hermetic Philosophy and Related Currents at the University of Amsterdam, and the Exeter Centre for the Study of Esotericism at the University of Exeter. His work on the occult developed from dreams and visions he experienced as a child. These led to an interest in the writings of Carl Gustav Jung and from there to research on early Rosicrucianism at the Herzog August Bibliothek in Wolfenbüttel under the auspices of the Deutscher Akademischer Austauschdienst (DAAD). This was followed by post-doctoral research on the Christian Cabalist Heinrich Khunrath (1560-1605) as a fellow of the Alexander von Humboldt Foundation. More recently, Hereward has been delving into the origins and practices of the Gold- und Rosenkreuz. He has published work on Rosicrucianism, magic and alchemy, most notably The Quest for the Phoenix: Spiritual Alchemy and Rosicrucianism in the Work of Count Michael Maier (1569-1622) (Berlin: Walter de Gruyter, 2003). His next book – Serpent on the Cross: The Ancient Occult Path to Liberation – is a practical account of Rosicrucian theurgical techniques and is due for publication with Rubedo Press in 2017. 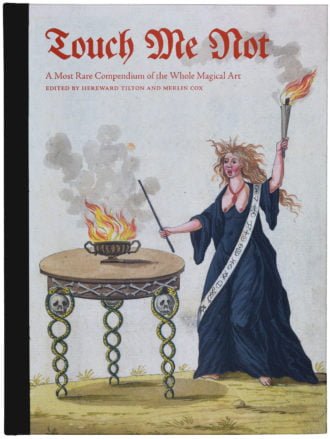 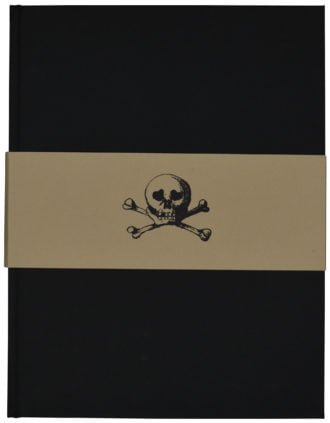